Zaatar Seasoning Spread in Culinary Use

Zaatar Seasoning Spread in Culinary Use

How to use zaatar spice mix spread for culinary use

Zaatar is a shrub-like herb that grows naturally in the Levant region, an area that covers Syria, Lebanon, Palestine, Israel, and Jordan. The use of Zaatar seasoning depends on the ingredients available locally. However, it is popularly used to create spicy sauces by combining it with dried thyme, marjoram, oregano, sumac, salt, and sesame seeds.

People have used Zaatar for over millennia to add flavor to different dishes in different cultures. Traditionally, it’s first dried in the sun then mixed with salt, sumac, and sesame seeds. The most common way to eat it has been with pita that has been dipped in olive oil. The olive oil apart from its nutritional value makes it easy for the Zaatar to adhere on the pita. Apart from pita, Zaatar is also eaten with different kinds of bread that are not dipped in olive oil. 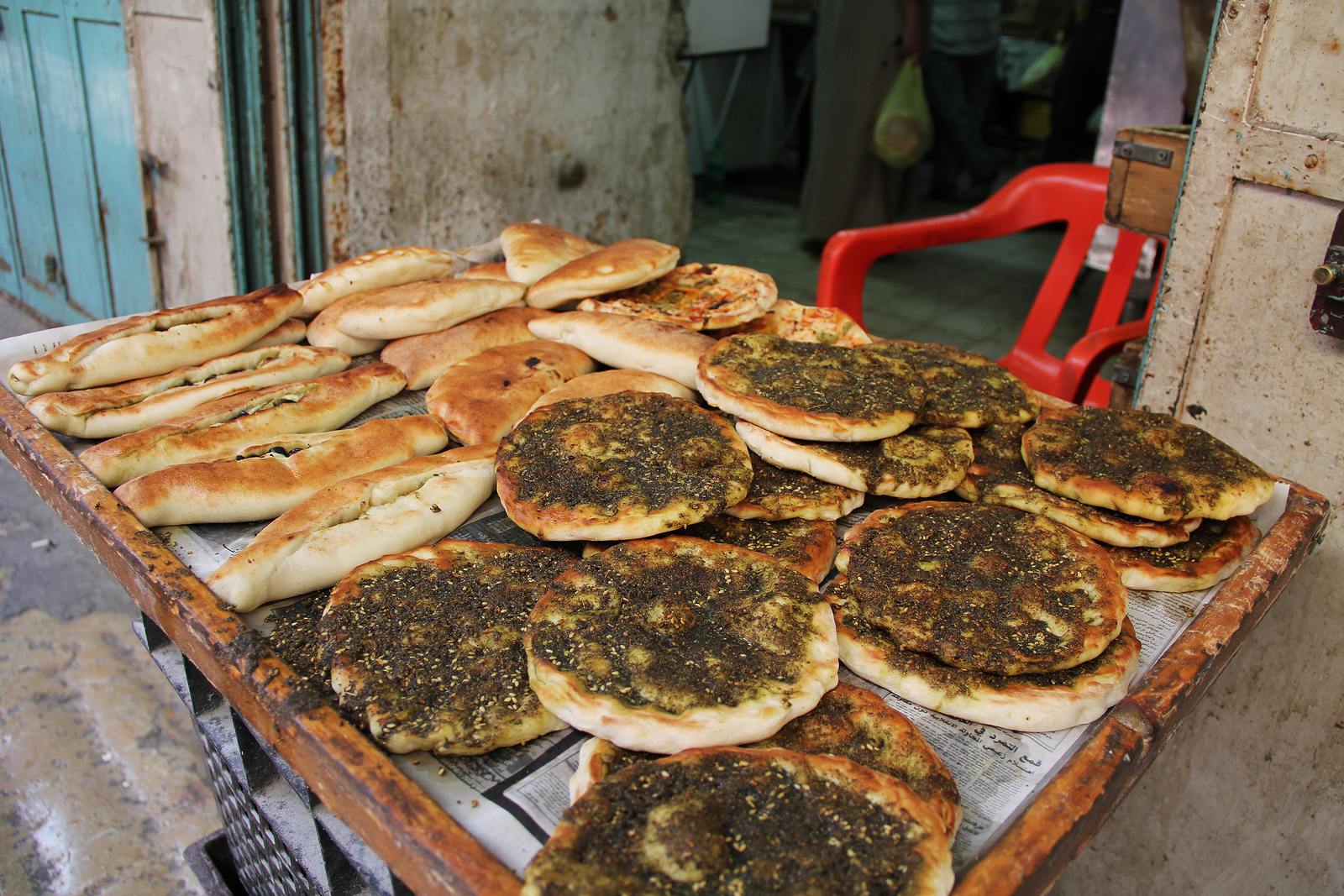 Today, apart from its use in eating bread, Zaatar is used to season vegetables, meats, and sometimes sprinkled on hummus. When it comes to dairy products, Zaatar is eaten with bread, olive oil, and labneh. Labneh is made from yogurt that has been drained to form a creamy cheese like substance. When eaten in that combination, it forms a healthy breakfast for most people in Palestine, Syria, Israel, Lebanon, and among other places in the Arab countries. The Lebanese have a specialty dish called Shankish is made of dried labneh that has been rolled in Zaatar to develop an outer Zaatar seasoning.

In its fresh form, the Zaatar herb is mixed with other ingredients to create a zaatar spice mix which is then stuffed in bread such as the Borek. Zaatar fresh leaves are also used to make a salad that is popular in Levant. The Zaatar salad’s other ingredients are lemon juice, finely sliced onions, salt, and olive oil. When cooking other common dishes such as rice stew, the Zaatar can be added to any stew to form a spicy sauce.

The Zaatar is also taken as a herbal drink. Fresh leaves are steeped in boiling water to make a herbal tea.

Overall, Zaatar is a seasoning herb that you would want to try as an exotic seasoning on your next BBQ.

Ready to try the amazing zaatar spice blend for yourself?

About the Author: nick maes